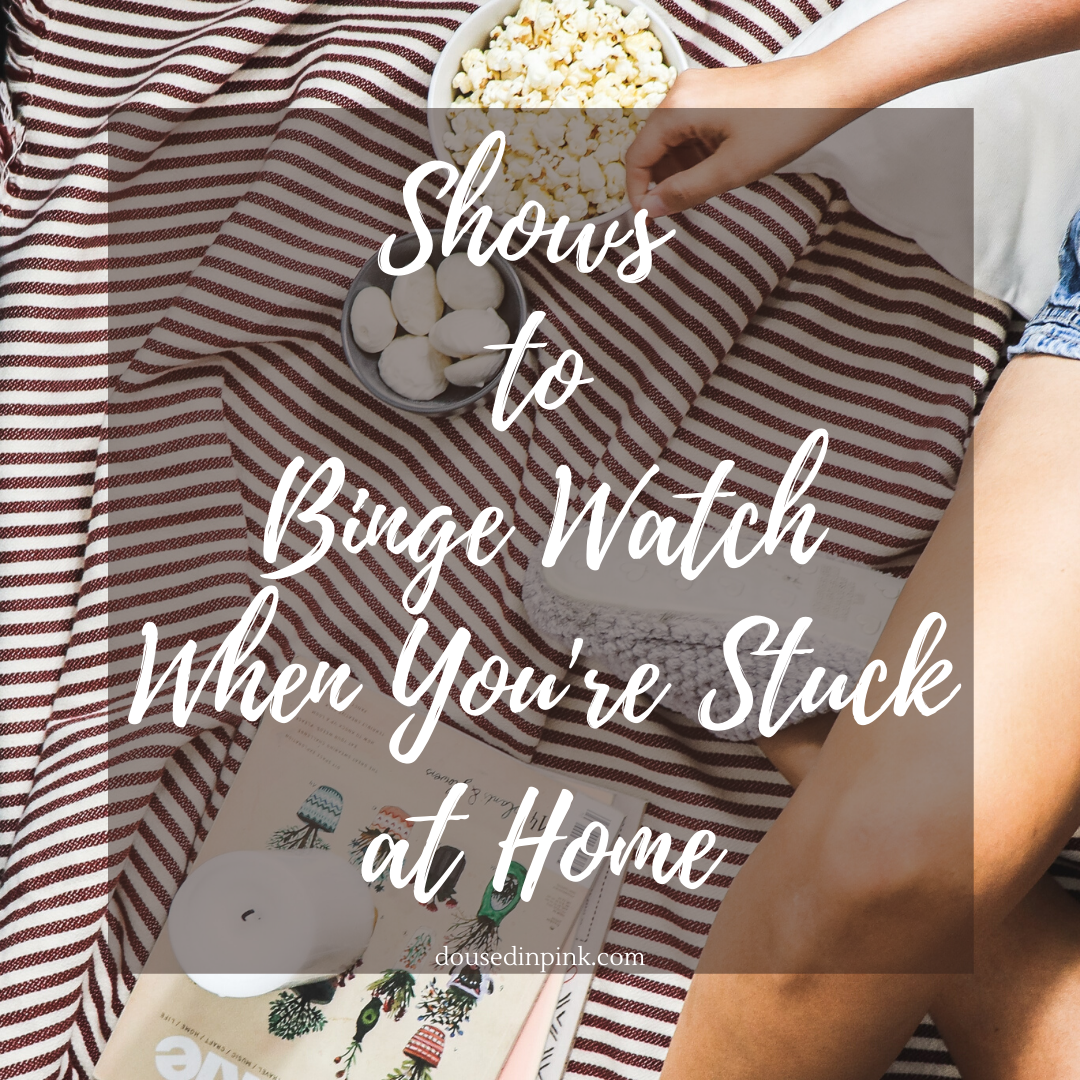 With social distancing in full effect and being quarantined at home, we’re spending more time indoors than ever. With so many great series streaming on Amazon and Netflix, we can make the best of it by throwing on some comfy loungewear, popping up some popcorn, grabbing a coffee or cocktail, and making a night of it. I’ve rounded up shows I’ve been watching, plus some of my favorite movies that I’ll never tire of! Keep reading for the best shows to watch now. 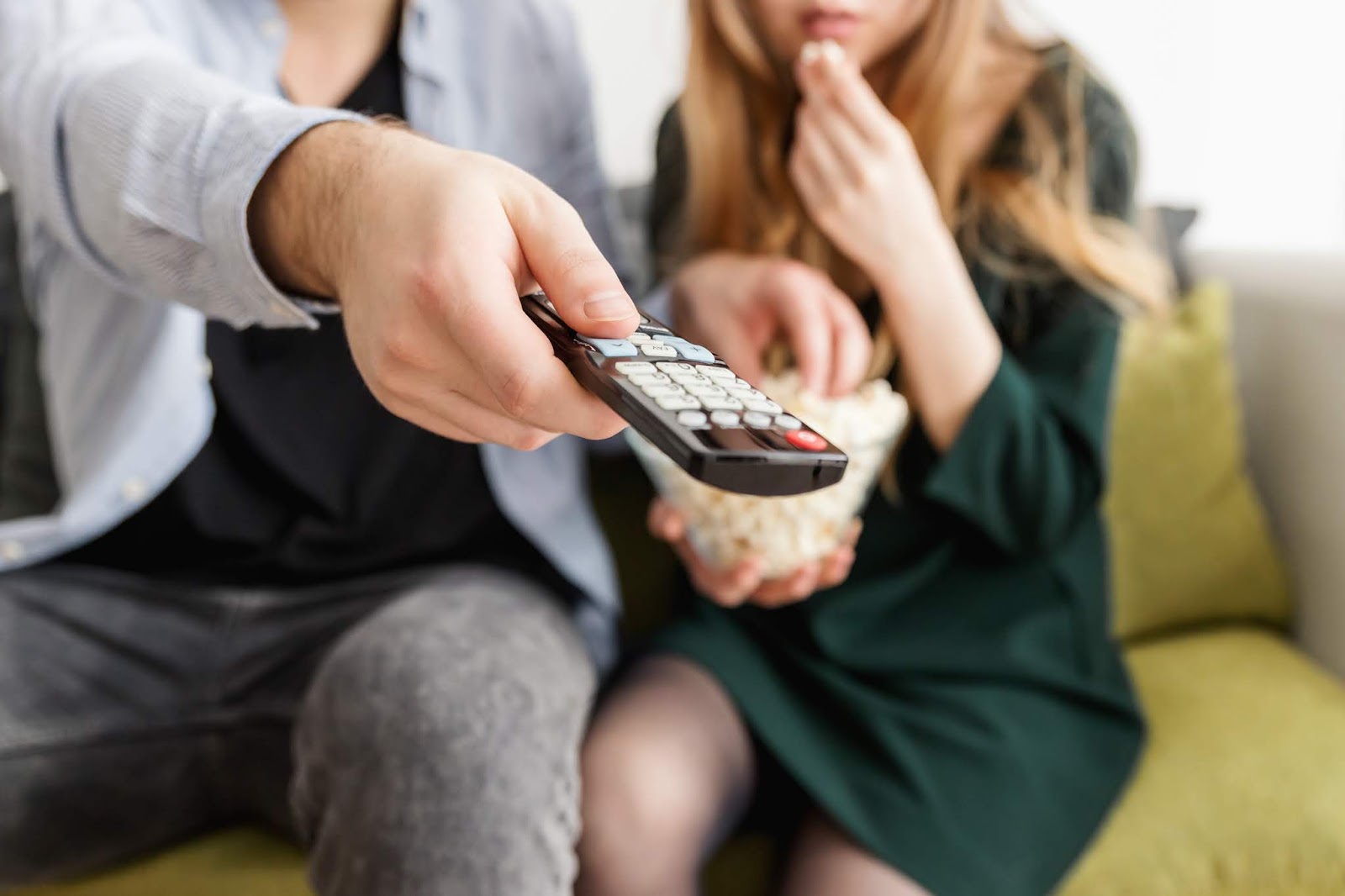 Tiger King There are more tigers in captivity than in the wild, and this docuseries focuses on the big cat industry and the egomaniac owners that run them.

The Stranger Based on a novel by Harlan Coben, this thriller series has lots of plot twists, with each episode zooming out until the story finally unwinds.

The Staircase is A true crime documentary following novelist Michael Peterson, convicted of murdering his wife, and his two-decade battle with the justice system.

Black Mirror is A sci-fi anthology series that examines modern society and the consequences of technology. It reminds me of a modern-day Twilight Zone.

Goop Lab Behind the scenes of Gweneth Paltrow’s wellness company, Goop, has faced criticism for misleading marketing around products.

Jack Ryan is a Political spy thriller series based on characters created by Tom Clancy. Jack Ryan is a CIA analyst launched into the center of a dangerous field assignment.

Making the Cut If you’re a Project Runway fan, this is Heidi Klum and Tim Gunn’s new fashion competition show. And if you love the fashion, you can immediately purchase the winning pieces after each episode.

Homecoming – Julia Roberts, a counselor at a military transition support center, helps soldiers transition to civilian life. After she leaves and starts a new life, she realizes there is another story behind the one she believes.

Hannah – is a coming of age thriller about a girl raised in the forest in Poland by her father and her pursuit to find out the truth behind who she is.

Dead to Me I’m a huge Christina Applegate fan, and she plays a recently widowed real estate agent trying to come to terms with the loss of her husband, who was killed in a hit-and-run accident. She’s on a mission to fund out who did it as another story unfolds along the way.

Confessions of a Shopaholic

What are you watching right now? Let me know in the comments! Thank you for reading Best Shows to Watch Now!

Also see: DIY Wine Station and What I Bought on Amazon Lately