Aging, it’s one of those unwelcome facts of life. The years go by at a steady (and sometimes, what seems like an accelerated) pace, and no matter how young we may feel inside, we are all going to display the physical signs sooner or later.

Some physical changes with age are inevitable. There are no 80-year-olds who look identical to how they did when they were 18. But, that doesn’t mean that you can’t age gracefully or that there is nothing you can do to lessen some of the physical effects of aging. For example, you can get a NAD IV treatment in Los Angeles and other cities around the world. These treatments promote cellular health and regeneration that combat age-related physical and neurological declines.

As human beings, our genetic inheritance accounts for a certain amount of our health and appearance throughout life, but another significant element is all the different environmental and lifestyle factors that we add into the mix. If you’re worried about things such as cleavage lines, crows feet, sallow skin, and all the rest, here are a few tips that might help to reduce the impact of aging on your appearance.

Get plenty of sleep

Recently, the scientist and researcher Matthew Walker published a highly acclaimed book entitled “Why We Sleep,” where he outlined some of the many remarkable benefits of sleep as well as the downsides that come with not getting enough of it.

At the very start of the book, the author makes the point that even just moderate sleep deprivation for about a week has such a detrimental impact on your blood sugar that a person in such a state would immediately be classified as prediabetic by their general practitioner. Of course, pre-diabetes, diabetes, metabolic syndrome, and other devastating conditions will also inevitably take a severe toll on your looks – as well as a significant toll on your health.

Other downsides of failing to get enough sleep include poor circulation and poor organ health in general, depressed mood, and higher susceptibility to common diseases such as the common cold.

On the flipside, when you get enough sleep, your brain is bathed in rejuvenative cerebrospinal fluid, your immune system is refreshed and cleaned out, and everything just works infinitely better in your body.

We all know the phrase “getting your beauty sleep,” and that phrase has stood the test of time for a reason. All you need to do is to look at yourself in the mirror after a night of restful sleep, versus a night spent getting no shuteye at all, to see some of the impacts. Lack of sleep is associated with a pallid complexion, dark rings around the eyes (and sunken, bloodshot eyes), more skin blemishes, etc.

Even in the short term, focusing on getting more restful sleep each night can have a tremendous impact on your physical appearance. Over the long term, however, getting enough sleep will affect your body on a deep, structural level, that can directly influence how gracefully you age. There are many supplement options available to help get a better night’s sleep including private labels made by small batch supplement manufacturing. 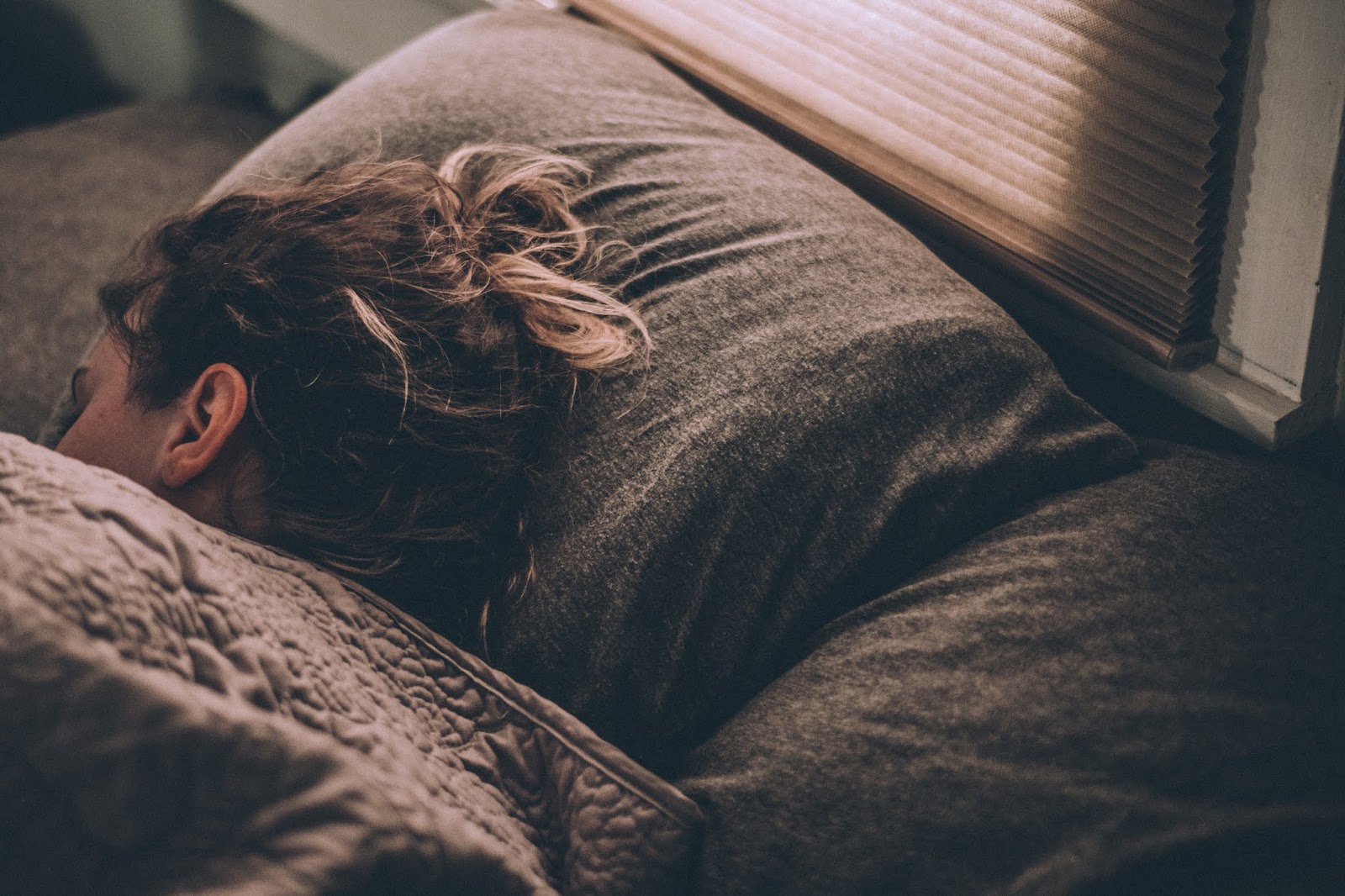 One thing that both vegan and paleo activists, along with virtually everyone else in the world, agree on, however, is that processed food is very bad for you.

In his book “The Diet Myth”, Tim Spector, a researcher who focuses on the gut microbiome, outlines some of the remarkable findings that relate to the impact of different foods on the health of the beneficial bacteria that live in your gut, and that may mainly be responsible for your immune system, physical appearance, and so on.

In one experiment, the author enlisted his son on an experiment to eat only fast food for a set period of time. At the end of this experiment, his son had his gut microbiome measured, and the result was that it had massively decreased in health and biodiversity, as a result of living on highly processed fast food.

Culprits such as high fructose corn syrup, found in many different types of processed food, from cereals and loaves of bread to chocolate bars, cause systemic inflammation in the body which is associated with premature aging. By contrast, fruit, which also contains fructose, was associated with positive, rather than negative, outcomes.

Whether you fall into a particular dietary camp or not, it goes without saying that you should do what you can to reduce how much processed, “ready-to-eat” food you consume. Instead, focus on eating nutritious home-cooked meals, that you prepare from scratch, using whole ingredients. 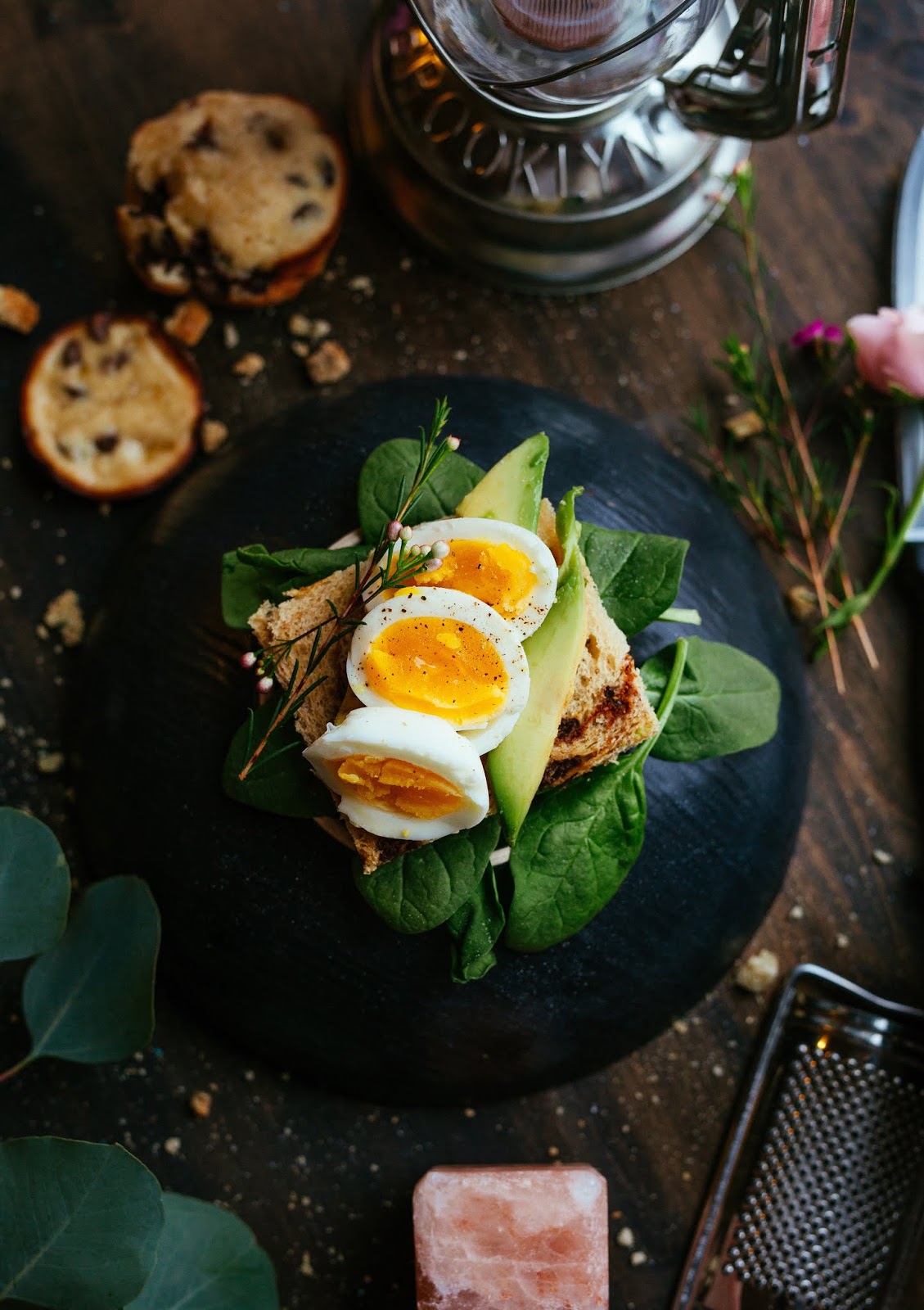 Give up the vices you know are really bad for you

There are certain vices that we engage in from time to time that we know are bad for us, and certainly for our looks, but that we stick with out of habit. Although fewer people today smoke, there are still a significant number of smokers out there. Likewise, plenty of us still drink significantly more than we should, and more regularly than we should as well.

With that, there is nothing as directly damaging to your physical appearance as smoking cigarettes. Being a smoker will age you at an accelerated rate, damage the structural integrity of your skin, and fill your body with all kinds of poisons and toxins.

Drinking can also take a significant toll on your appearance, and can prematurely age you in a variety of ways including organ damage and the diuretic effect of alcohol that leads to dehydration.

If you have habits that you know you should quit, various professional counseling programs and organizations are out there to help. In any case, addressing these issues is one of the most effective ways of ensuring that you age more gracefully, and have a higher quality of life doing so. 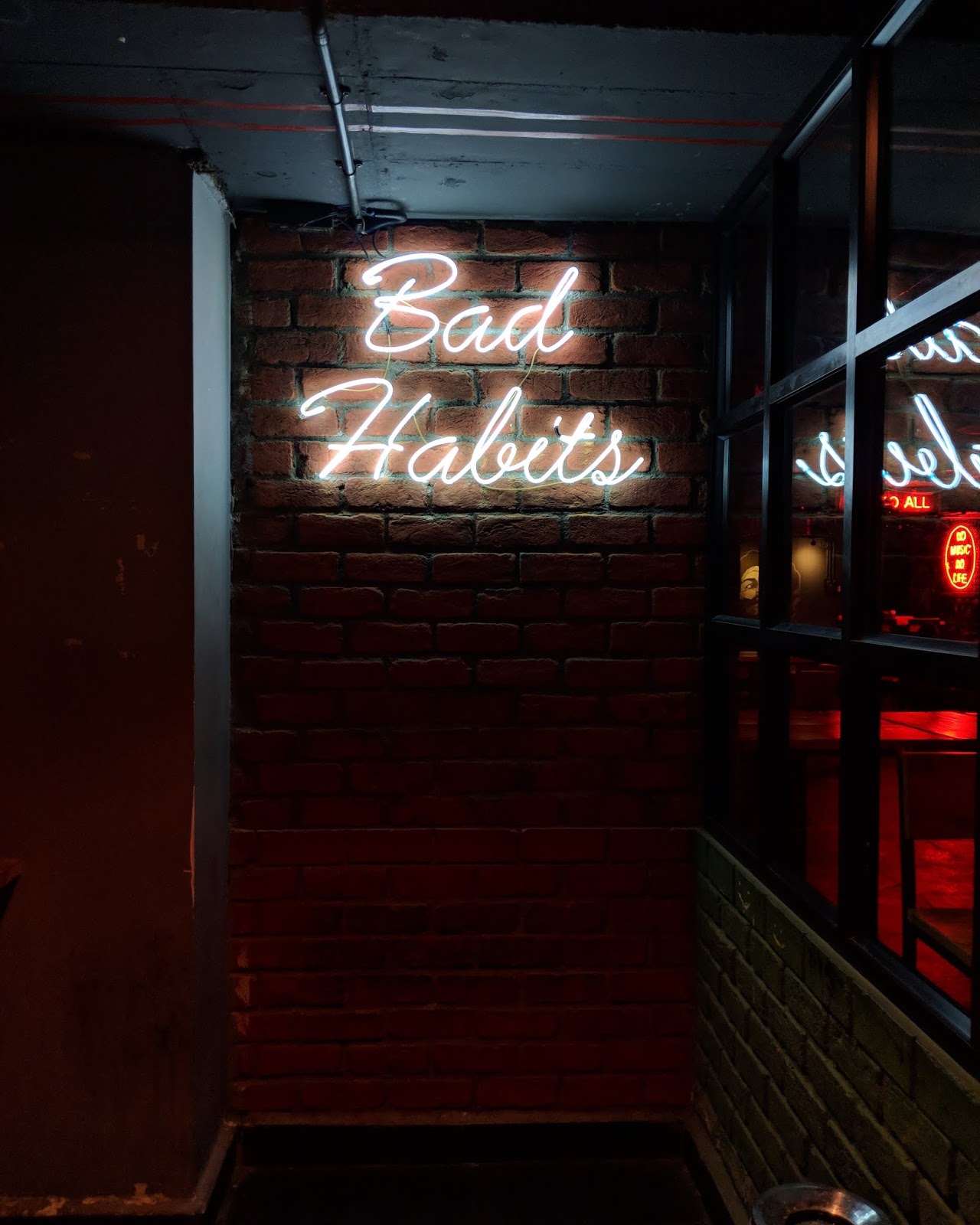